Tea(s) in London(s): Cooking the Books with V.E. Schwab

V.E. Schwab’s 2014 adult fantasy debut from Tor Books, Vicious, delighted readers. This year, V. begins another amazing series: A Darker Shade of Magic.  ADSOM (look for the hashtag this week and next on twitter) introduces multiple Londons: Red, Gray, and White… as well as a dangerous, but disappeared, Black London.

V. was kind enough to sit down with Cooking the Books to discuss many things, including A Darker Shade of Magic, coming from the future, and living in the Internet.

We hope you enjoy the latest Cooking the Books!

Even better,V. has shared her mother’s recipe for English mince and potatoes. (A sort of modified shepherd’s pie that sounds delicious.)

With thanks as always to the wonderful John DeNardo, Paul Weimer, Kristin Centorcelli and everyone at SFSignal for picking up the bill for the fancy Cooking the Books London tea… they assure me I’ll work it off somehow.

Leave your questions here after the podcast and we’ll be sure V. gets them.

(V. writes:) This is my mother’s recipe for English mince and potatoes, which is basically deliciousness incarnate, but also could be considered a deconstructed shepherd’s pie! It’s English with a twist 😉

The Mince AND the Potatoes:

A Darker Shade of Magic appears on Feburary 24, 2015. An advance copy of the book was received from the publisher.

V.E. Schwab is the product of a British mother, a Beverly Hills father, and a southern upbringing. Because of this, she’s been known to say “tom-ah-toes”, “like”, and “y’all”. She suffers from a wicked case of wanderlust, made worse by the fact that wandering is a good way to stir up stories. When she’s not haunting Paris streets or trudging up English hillsides, she’s usually tucked in the corner of a coffee shop, dreaming up monsters.

Check out more Cooking the Books! The Archive Smorgasbord 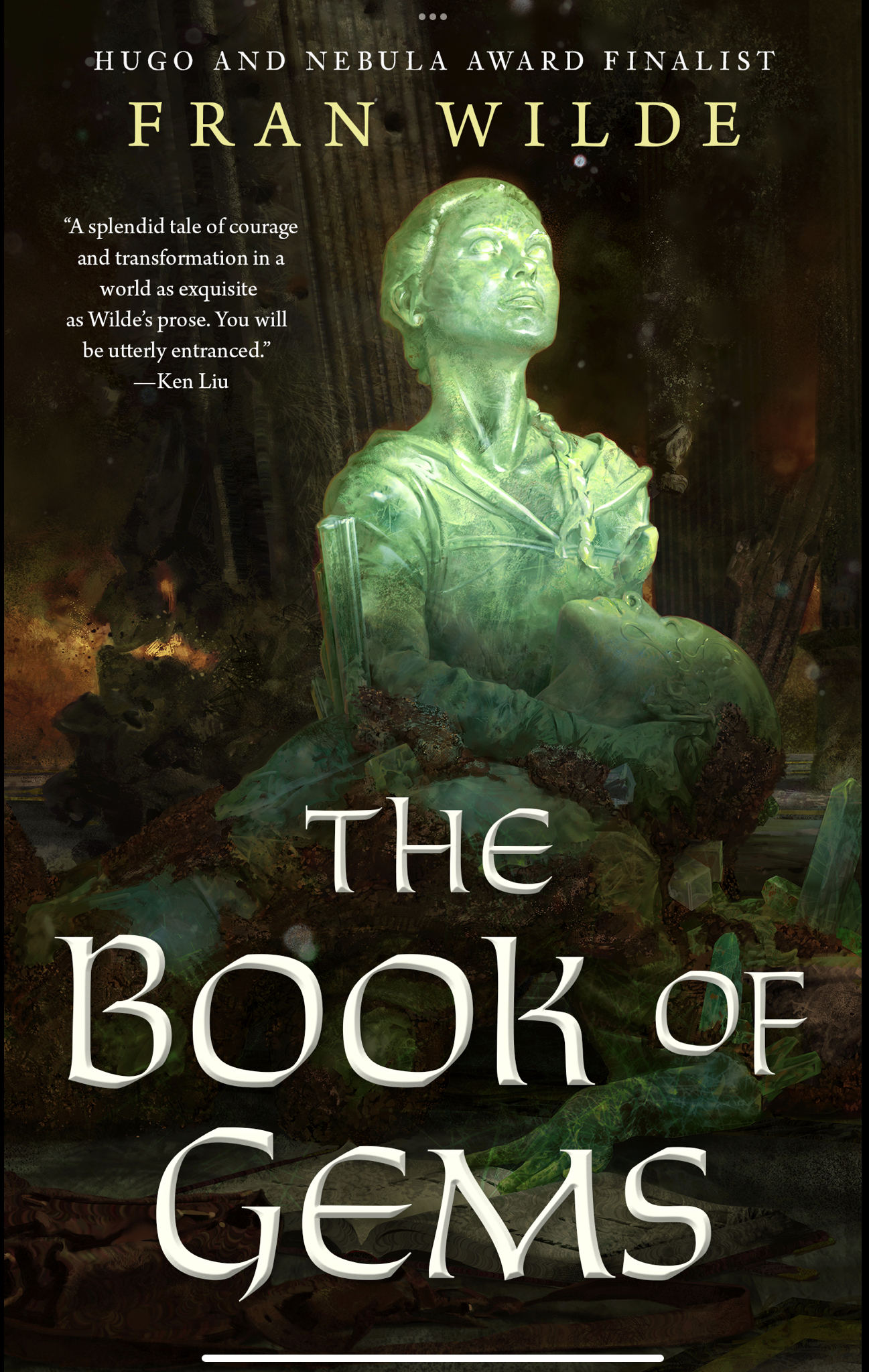 Visit me on Patreon and see what you're missing. Support me for extra content, Q&As, random surprises, and sneak peeks behind the scenes for what's coming next!
Join 16,745 other followers