I enjoyed the heck out of Certain Dark Things, Silvia Moreno Garcia’s latest novel. It hit all the Octavio Paz+vampire buttons I didn’t know I had. I am so delighted she’s dropping by today to talk about Certain Dark Things, out next week, and how to make blood margaritas.

Certain Dark Things takes place in a Mexico where vampires are found around most of the country, except in Mexico City. Here, they are strictly forbidden. Atl, the descendant of Aztec blood drinkers, is on the run from members of a rival narco cartel, and ends up escaping to the city, where she meets a street kid called Domingo. Chaos and violence follow them.

Atl has a strict diet. She can only drink the blood of young people. There are several vampire subspecies, but most of them can only drink human blood and will reject any human foods. No “vegan” vampires here. Therefore, when I was thinking about recipes, I found myself in a bit of a quandry since I didn’t think tacos de moronga (sausage made with pig’s blood, usually pan-fried) would go down well.

Although Atl and the other vampires are strict about their blood diet, they can and do consume alcohol, although for some it is like drinking soda pop: You need a lot of booze to get a vampire drunk. Therefore, I decided to offer readers a “blood” margarita recipe.

Tequila is distilled from the agave plant (aka maguey) and derives its name from the city of Tequila, in the state of Jalisco. Tequila is a relatively newer drink, developed since colonial times, but the Aztecs used the same plant to create other beverages. The goddess Mayahuel is associated with the maguey plant, which had several other uses, including utilizing its spines for bloodletting rituals. Thematically appropriate? I think so. 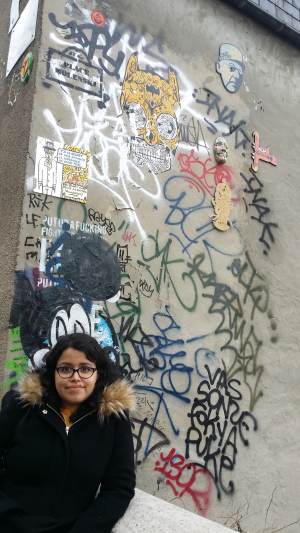 Mexican by birth, Canadian by inclination. Silvia’s debut novel, Signal to Noise, about music, magic and Mexico City, was nominated for the British Fantasy, Locus, Sunburst and Aurora awards. Her second novel, Certain Dark Things, is a “neo-noir” set in Mexico City.

She co-edits The Jewish Mexican Literary Review with Lavie Tidhar and was nominated for a World Fantasy Award for the anthology She Walks in Shadows. She is an editor for The Dark Magazine. Silvia’s short fiction has been collected in This Strange Way of Dying, (finalist for The Sunburst Award) and Love & Other Poisons. She is online at http://www.silviamoreno-garcia.com/ 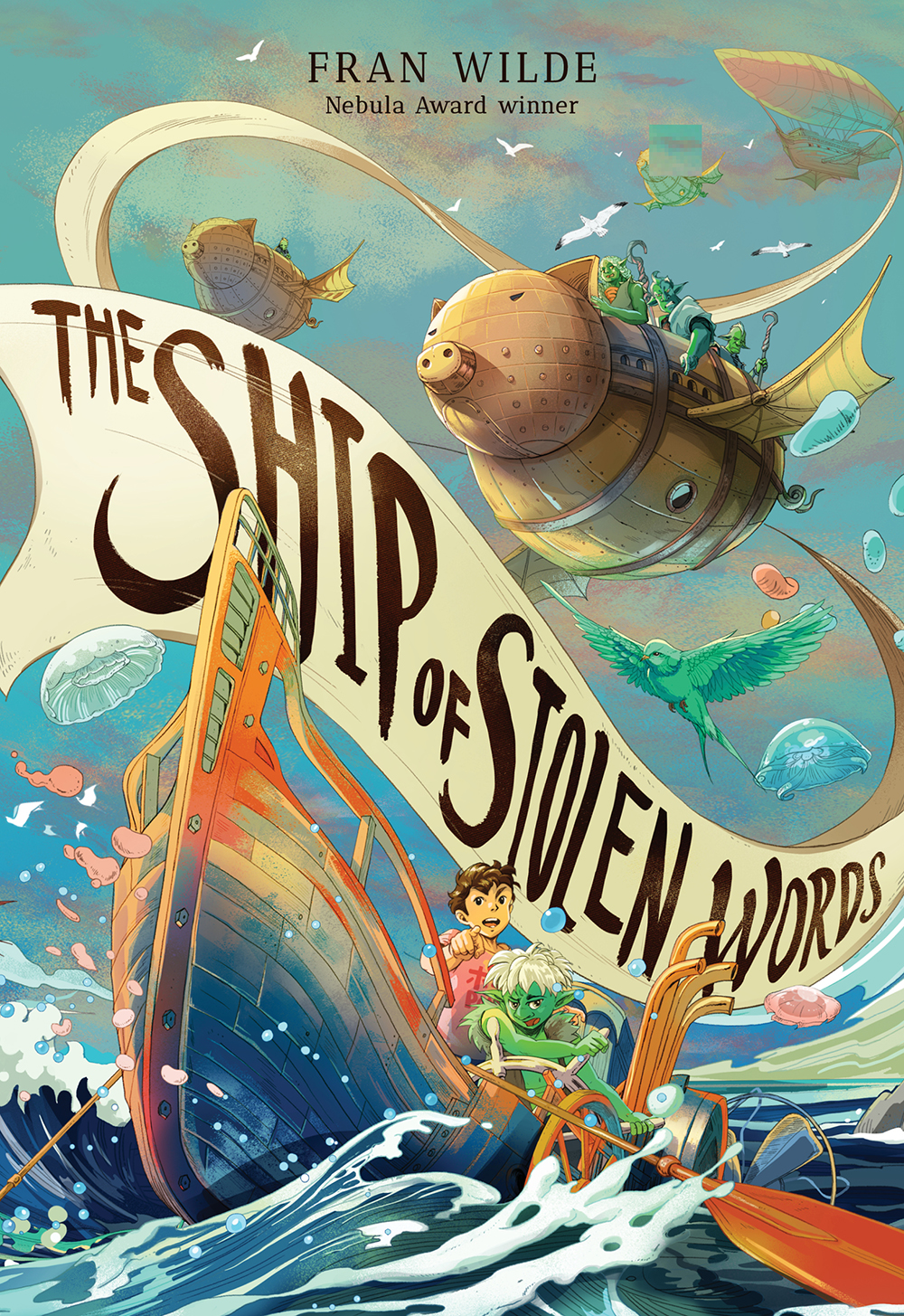 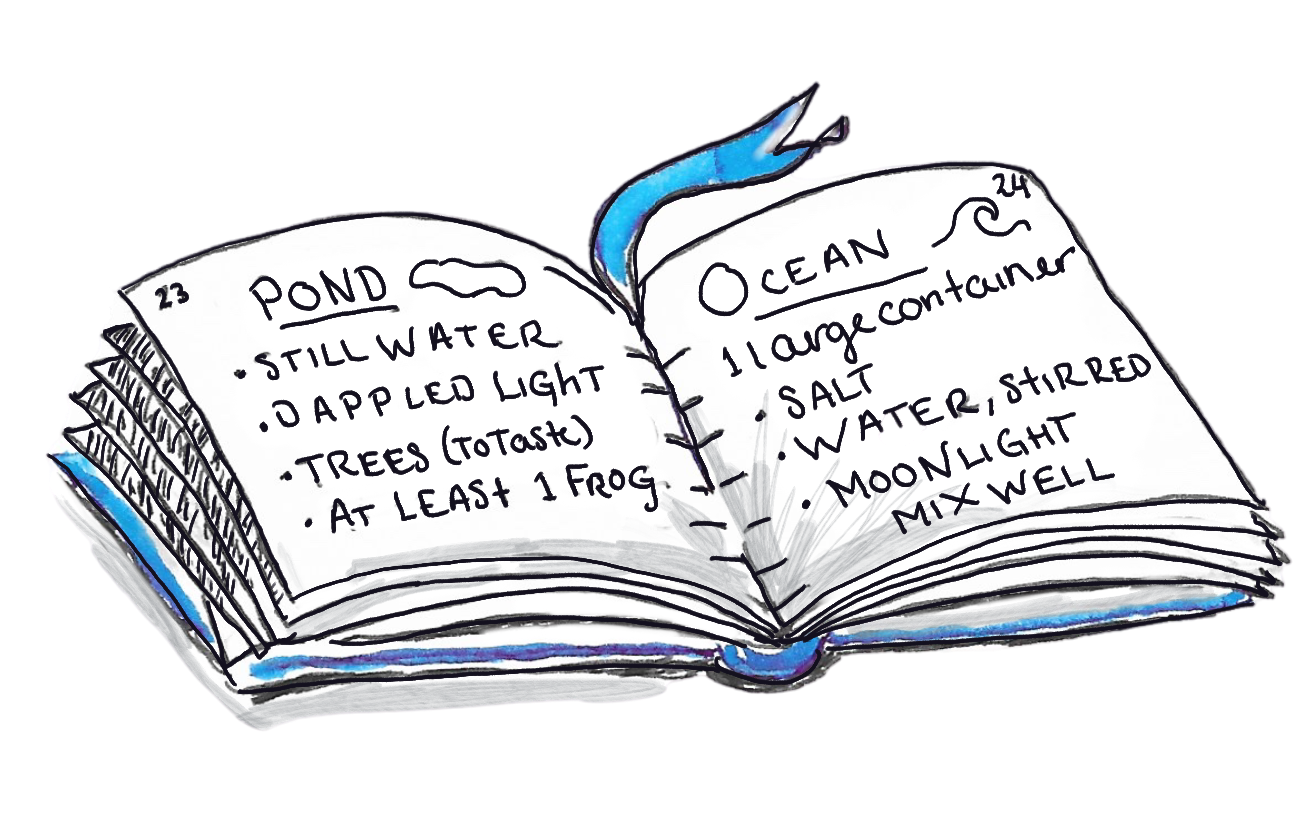 Visit me on Patreon and see what you're missing. Support me for extra content, Q&As, random surprises, and sneak peeks behind the scenes for what's coming next!
Join 17,098 other followers